We attended the annual event at Gallagher Convention Centre  centre in Midrand. A great time was had by all. The saints as usual were a hit. We had lots of visitors to our stand and were placed second in the Fun event “Fancy Dress ”  with George !! 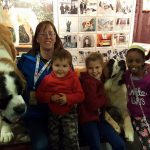 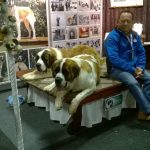 Kevin Young gave a talk on Saint Bernards on the Saturday and Sunday morning , which was well attended on both days. 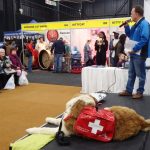 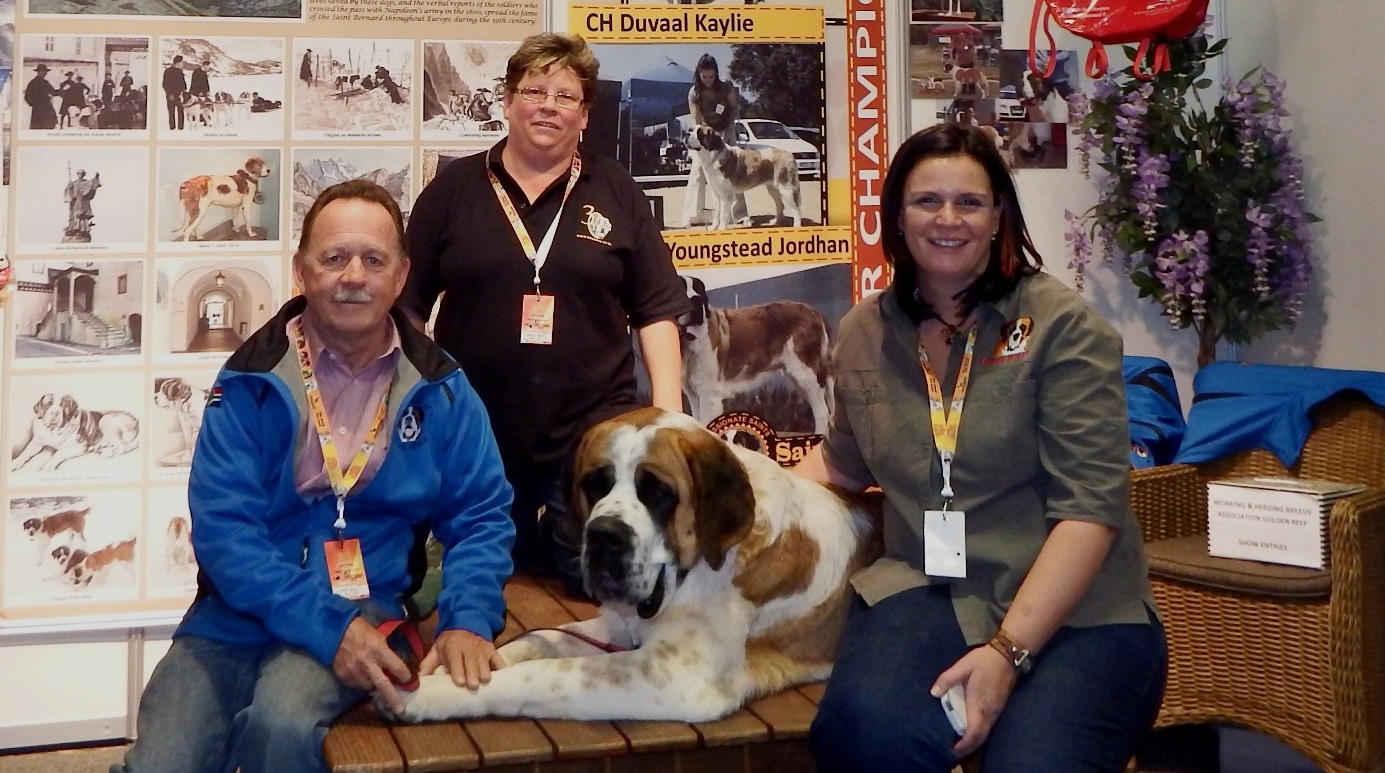 Once again the SAINTS were represented at WODAC.  This year the stand was run by Henriette  Du Plessis. Our stand was honoured to win the GOLD AWARD again. This event is a wonderful opportunity to promote  and educate the public about SAINTS. As usual we had a wonderful but very busy weekend. Thanks to everyone who came and helped at the stand, we could not have done it without you. 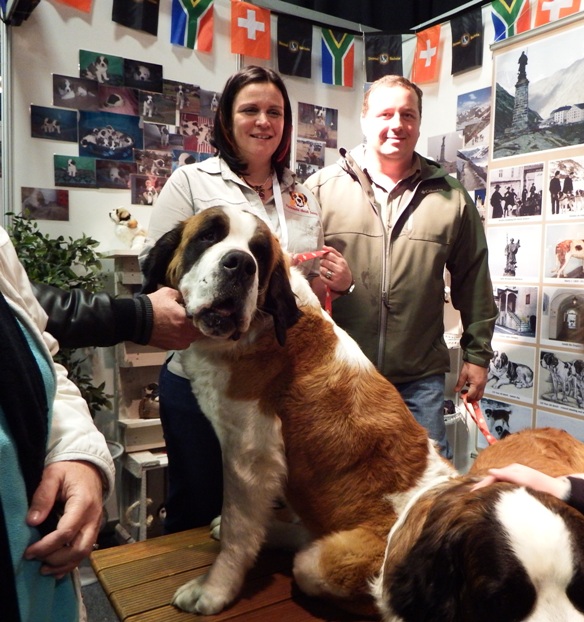 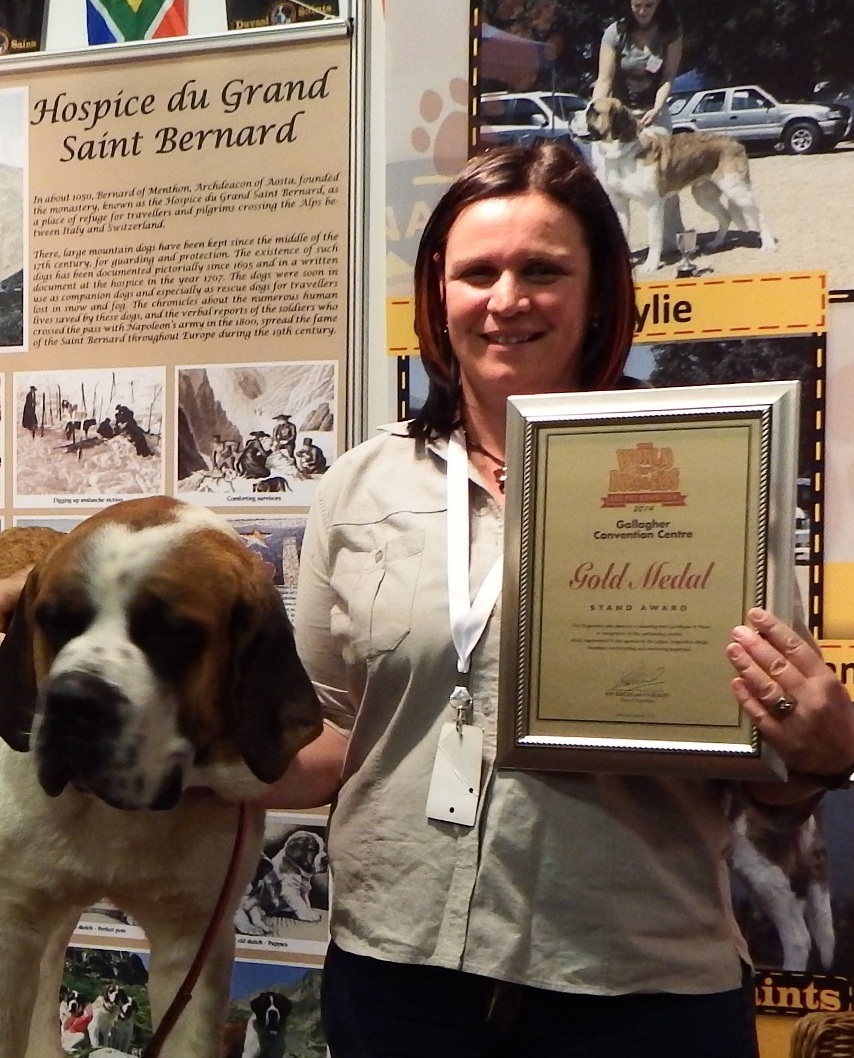 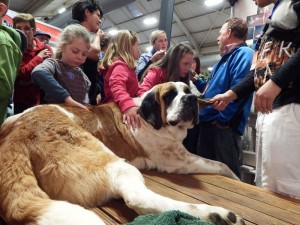 We were privileged to be part of the launching of the first WODAC that took place in DURBAN  1995!! 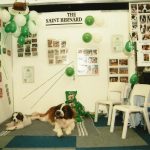 What Are you Looking For?